Control Systems Engineering involves using computer processors to automate and monitor the operation of processes, equipment and machinery. A control system accepts data from the field (e.g. a tank’s level) or from an operator (via an HMI (Human Machine Interface)) and based on the logic configuration (i.e. algorithm) configured by the Control Systems Engineer, the control system may execute an action (e.g. such as starting up a pump to drain the tank). Control systems also assist the operator by continuously monitoring the operation and bringing to the operators attention information that requires action. Control systems also capture historical data, providing valuable plant data which may be used for fault finding or assessing plant productivity and efficiencies.

Our control system configurations focus on:

Explore the case studies below for more information on Control Systems Engineering by Orana Engineering.

At James Cook University, MBD Energy operates a research facility investigating methods of cultivating and harvesting algae. To allow the scientists to better control the algae agitation sleds, MBD Energy engaged the services of Orana Engineering to design and commission the mechanical, electrical and control systems that would enable the agitation sled velocity and frequency of travel to be automated. 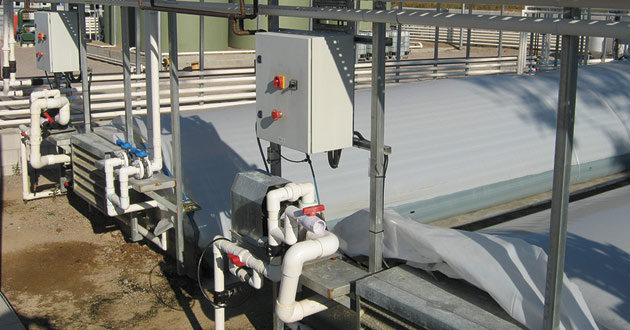 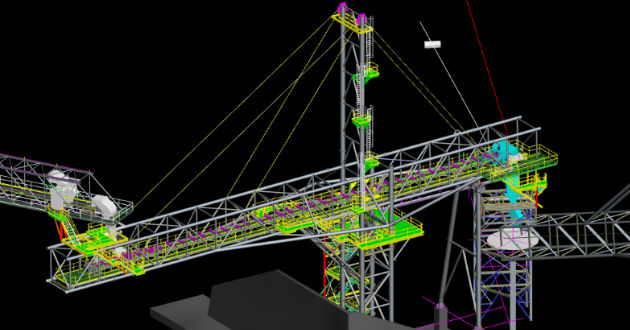 The purpose of the Reagent System Upgrade project at Glencore's Oaky Creek Coal Mine was to install new reagent storage tanks, discharge / delivery pumping system and automated flow control distribution manifolds for the delivery of each reagent to the nominated process connections. In the event of failure of the automated flow control system, rotameters for manual reagent addition were included as a contingency. 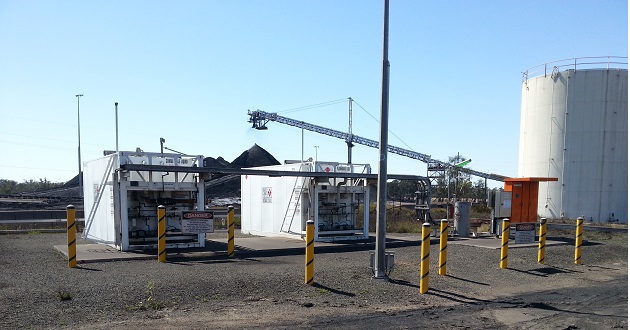 Orana Engineering was engaged by Glencore's Oaky Creek Coal Mine in Central Queensland to assist with the design and construction of an onsite accommodation camp on the mine lease, including primarily the HV substation for power supply and potable water storage and supply. 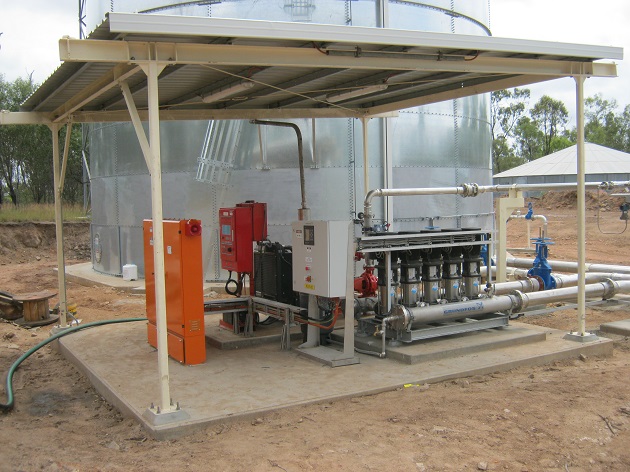 To increase productivity as well as maintaining compliance with current legislative standards, Glencore Coal employed the services of Orana Engineering to design, manage and oversee the installation of the electrical portion of their sewage treatment plant upgrade.

Glencore's Oaky Creek Coal (OCC) Coal Handling and Preparation Plant (CHPP) utilises a Yokogawa Distributed Control System (DCS) for control and monitoring of their operation.  The system also incorporates Yokogawa’s OPC server and exaquantum data historian.  In addition, OCC utilises a number of Programmable Logic Controllers (PLC) for specific operational purposes, with a number of the PLCs interfaced back to the DCS for control and monitoring functions. 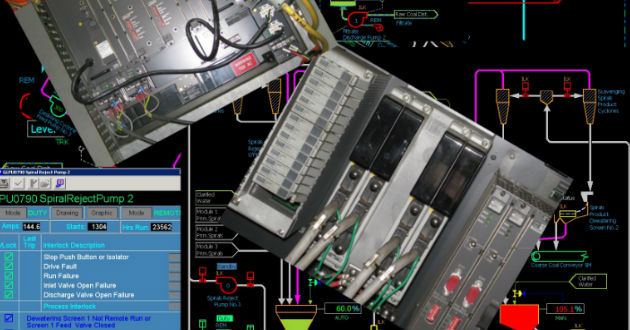 Since 2005 Orana Engineering has provided 24/7 support for Glencore's Oaky Creek Coal control systems.  At the Coal Handling  and Preparation Plant (CHPP) OCC uses a Yokogawa DCS as the primary control system, which was originally installed in 1998.  The system is very robust and the hardware, software and its configuration has proven to be very reliable and highly cost effective. 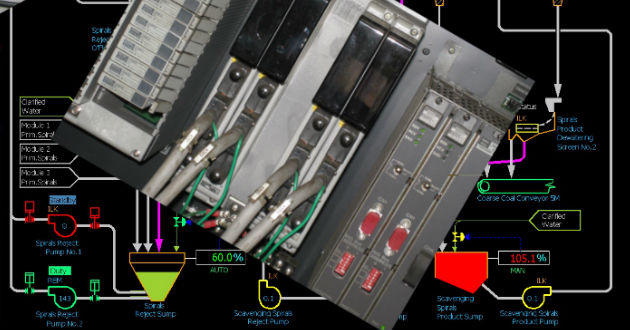